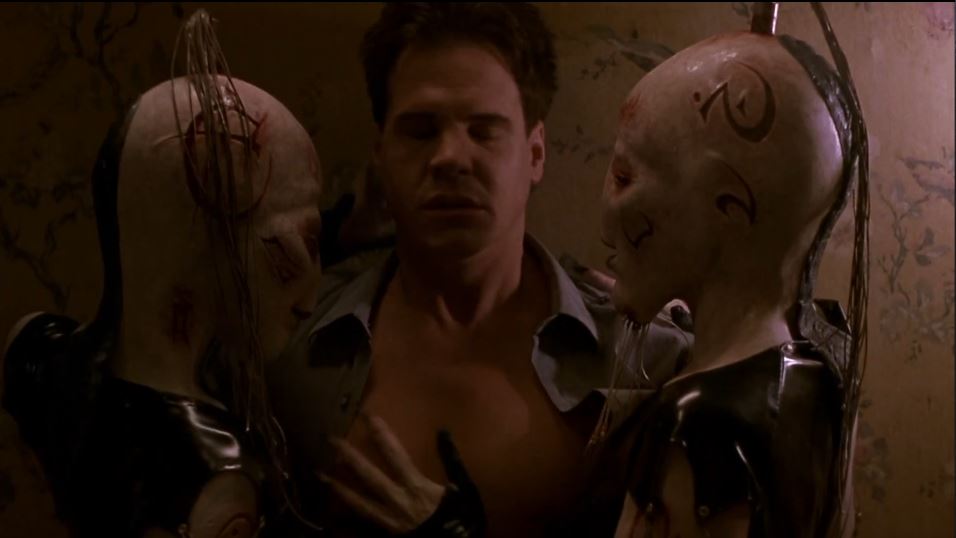 It’s awfully hard to qualify a Hellraiser sequel that attempts to have two antithetical facets in the same unit of time and action. This fifth installment is anything but Hellraiser, and possibly that’s for the best, even more so considering how exhausting it is to conceive a new sequel in trite and rusty territory; however its counterpoints and incongruities make it clear that no matter how alienated it is from Barkeresque mythology, it’s still a Hellraiser sequel nonetheless. None of what I just said makes sense, and surely Hellraiser: Inferno is to blame for this nonsense, but judging it in the lousy tradition of making horror movie sequels, not only do I think it’s a bad movie as a sequel to Hellraiser, it’s also murderously bad as a recycled 90’s thriller wrapped in the limited direct-to-video format.

A lot of disastrous things happen in Hellraiser: Inferno that make it a miscellaneous experience, specifically I mean in genres. This is a 2000 film, and like almost all psychological thrillers of the late 90’s, it is transparently a film with an extremely ordinary vernacular, not only because it is a post-Se7en (1995) American thriller but also because of the few fruitful ideas it has to pull off a film with facsimile characteristics of the prototypical thriller of those times.

Hellraiser: Inferno is far from being a horror film, it has the surreal tones of an atmosphere concentrated in the genre but not in its aesthetic totality nor in its narrative evolution, the latter are pronounced with a psychoanalytical language within a practice that belongs to that of a psychological thriller with horror overtones. Inferno’s flawed diversity subtly can be said to be worthy of admiration, and no, I’m not being sarcastic, faulty actions and ill-conceived ideas can also be praised, and I can unashamedly say that this film has merits of wanting to be the first post-Hellbound Hellraiser 2 sequel that actually treats its material with respect and at least attempts to draw substance from its dramatic articulation. As a result of that solemnity, Hellraiser: Inferno is straight-up serious, no matter how insanely hammy the performances or how shoddy and experimental the flashy camera angles, the design of its narrative sustains its austerity with complete professionalism. I’m pretty sure that has to do with Scott Derrickson’s direction, being this his first feature film one can notice irregularities and certain incompetence, but as for the attitude and the firm frontality to make a generic hodgepodge that at least has details to distinguish it from its bastard siblings (Hell on Earth and Bloodline) is something to highlight positively.

The corrupt, coke-addicted, intemperate detective Joseph Thorne, played by Craig Sheffer, lives in a kind of hedonistic reality that parallels his life as a Denver cop and as a father and husband, preferring to satiate his sexual desires with prostitutes and snort cocaine whenever he can rather than spend time with his daughter and devote more attention to his wife. In a ritualistic murder that Thorne investigates during his duties, he finds Lemarchand’s box, a cube-shaped puzzle for which he is tempted to explore without knowing that the arcane geometry of that box is actually a door to another dimension, which finally ends up bringing demons into Thorne’s life, who while investigating sordid crimes progressively has hallucinations that will make him question absolutely all his actions; thus leaving him in a complete delirium where even he doubts his own reality. The pusillanimous writing of this plot is hopelessly weak, it is more than certain that although this one is better molded in its cinematographic physiognomy than Hell on Earth and Bloodline, this one is the most boring.

Watching Craig Sheffer curse constantly and hyperventilate the maddening vibes of the plot is mildly entertaining, however it is somewhat quasi-utopian to be able to say that such acting exaggeration coupled with the irrationality of the events is entirely entertaining to pigeonhole the film as cheap entertainment to pass the time, because it’s honestly not.

If you thought you would see Pinhead delivering his grandiloquent oratory about the nature of sadomasochism and watch him revel in the good suffering of his victims then I’m sorry to tell you that it is ephemeral if not miniscule or almost imperceptible. Act after act one is left to wonder if this really is a Hellraiser movie or if this production simply got an already written script of a thriller with no intention of being a sequel and they forcibly manipulated it to be the fifth installment of Hellraiser. *Whether my hypothesis is true or not, I don’t care how many times I repeat it, this wonky film feels like an unclassifiable gap within the Hellraiser sequels, it’s like the Halloween 3 of the Hellraiser franchise, with the only difference being that the former is a creative sequel and this one objectively is not.

Hellraiser: Inferno is subordinated to the clichés of metaphorical storytelling, a quick perusal of the synopsis is enough to discern that the supernatural happenings and blood-soaked hostility that take place in the main character’s life is like the mystery that symbolizes his hedonistic life of unrestrained excess. Conservatively, as a basic, early 2000’s thriller, this one also has its dramatic twist, but I assure you that the only surprise and thrilling payoff you’ll get is knowing that the film is already in its final minutes. By the way, for some reason Doug Bradley has so few screen minutes that I honestly feel this is the first Hellraiser film where his performance should be credited as a cameo rather than a formal appearance.

*(I just confirmed that the first script that was written for this production was not for a Hellraiser sequel. Well that explains a lot of this mess) 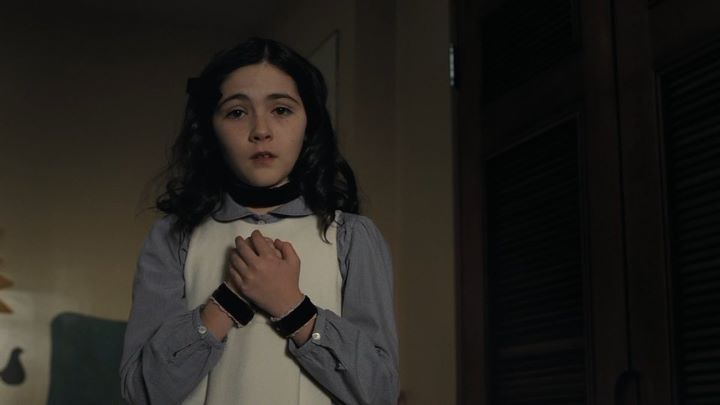 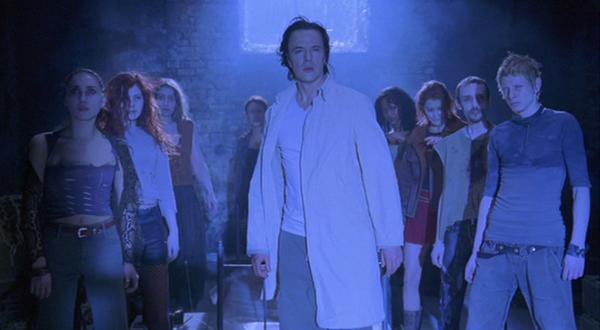 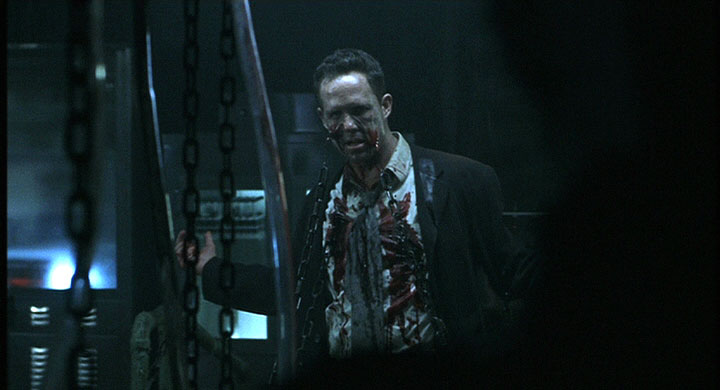