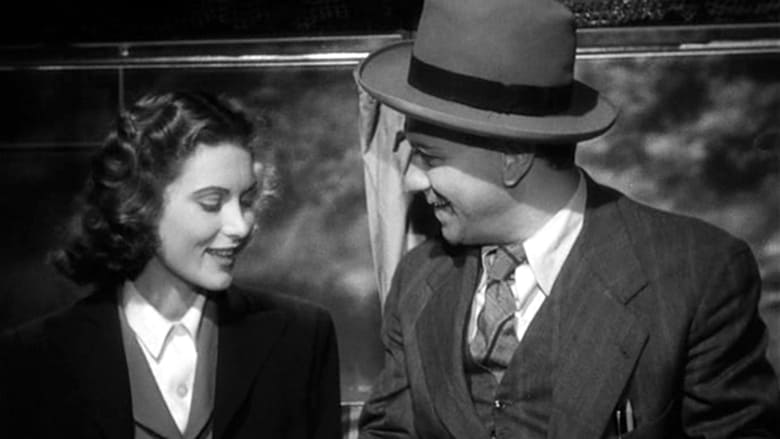 Four Steps in the Clouds (1942) Directed by Alessandro Blasetti

Incredible to think that this dramedy so asynchronous in rhythm and interchangeable in formal tonalities is almost spiritually a proto-neorealist work of Italian cinema. Indeed it expresses itself in a poetic and suggestive context sufficiently ”realistic” to be called a work that left volumetric influences for the powerful narratives of social and veristic cinema that would appear in post-war Italy. Four Steps in the Clouds is not uncontrollably jocular as its conservative comic setting makes it look and feel, it is not even a comedy in the archetypal concept of the genre, nor is it a romantic drama that stages the perfect circumstances for passions and vicissitudes, it is a film that does not lean towards the interactive histrionics of those two genres I just mentioned; rather it makes them interchangeable with each other. One of the most famous names in cinema during Fascist Italy, filmmaker Alessandro Blasetti, directs this imperfect but evocative film that designs a somewhat disconcerting and incongruous emotional blueprint, using the protocol structure of a smooth, dynamic and progressive comedy, the plot is separated into two parts that evidently make salient the fact that one is immensely better than the other, leaving in full transparency a film severely lacking in equilibrium. However, the depth and the scrutinized approach to the poignant truthfulness and frontality of the social framework, constitute a graceful authenticity of emotions and facts snugly adjusted to reality, conjuring a spontaneous vibrancy, sad and joyful in equal magnitudes.

While traveling in a crowded and narrow train, the stereotypical family man who barely receives a salary to support not only his children and wife but also his wife’s brother, bored like any other day at the beginning of his working day, in the cramped train he meets by mere chance a mellow, secretive and silently expressive woman, with whom he will be involved, by decision of his natural magnanimity, in his love problems that left her in a precarious situation. Both pose as husband and wife, to resolve these complicated issues with her family, who live in the warm and cozy traditional countryside. The flawed first half never reaches the dramatic and genuine momentum of the second half, and it is when the emotions become raw and real in that bittersweet ending that the airs of its monochromatic photography emanate an air of neo-realism. Four Steps in the Clouds is extremely Italian in its sympathetic gestures and gregarious cultural and convivial forms. The film continuously has a very volatile behavior, yet the strength of its lyricism is always more than its mistakes. Gino Cervi and Adriana Benetti are classically excellent, holding shots/reverse shots with superlative naturalness.