A hyperbole of controversy can flow gratuitously from the sensationalist issues that gravitate to this true story about one of the loudest scandals during the inquisitive times of the Catholic Counter-Reformation. Benedetta is the material that gutsy, unabashed director Paul Verhoeven has dreamed of bringing to the big screen for his entire career, or at least that’s how I interpret it. In essence, the historical core of this material seems to be sculpturally molded to Verhoevenian idiosyncrasies, the important yet irreverent themes contained in this contentious event in Catholic history have all the nuances of this audacious Dutch filmmaker’s artistry.

There are three stages that illustrate the contrasts in Verhoeven’s body of work, his primary period, i.e. all his films made in his native country, then his Hollywood phase, and finally his stage in France. Each era stylistically shares something univocal, the art of provocation. Mistakenly, throughout his career, Verhoeven’s confrontational and transgressive personality has been misinterpreted, he has been referred to as a simple and scurrilous provocateur; paradoxically to what many assume, in reality his art of provocation is found at molecular levels of his work but not in his identity or in his objectives as an artist. Being an anti-puritan does not automatically make you a blasphemous and prurient iconoclast, it instead makes you an intellectual being with the cerebral capacity to delve into subjects that anachronistically remain taboo today. Paul Verhoeven is not a provocateur, he is a polemicist; his oeuvre is organically thought-provoking for a specific reason, he unmasks the squalid reality of the most abhorrent facets of the human being. He unveils the hypocrisies of the most traditional sectors.

Benedetta is biographical cinema but seen through the camera of an auteur, a mystical story about the corruption of Catholicism and its fraudulent ideals. Benedetta Carlini is the eponymous anti-heroine of this film, a 17th century novice nun who as an innocent child was believed by her parents to be some kind of unprecedented saint, consequently they gave their daughter to god, literally to a convent, to serve their Catholic ideals for the rest of her life. The delirious and authoritative Benedetta, played with reverberating zealotry by Virginie Efira, falls into what appears to be a lascivious temptation and becomes sexually involved with another nun, the devious and alluring Bartolomea, played with sensual lubricity by Daphne Patakia. However, the orgiastic acts and sacrilegious flamboyance of this relationship, according to Benedetta, are pure love, are actions that follow the dreamlike patterns of her Christian visions.

Verhoeven’s chosen method of storytelling is the agnostic perspective, the subjective and the multi-interpretative. The ludic effect and the pragmatic approach to the theological concentration of themes from a skeptical scrutiny make it all the more genuine and extravagantly intellectual. In doing so, this production justifies its hypertrophic tawdriness and ensures a salacious entertainment that ironically intoxicates you with complex ponderings thus making the experience a necessary act, sociologically as well as cinematically.

The raunchy bad taste, the exploitative display of lurid ludicrousness and the holistic artificiality of its filmic components are prone to misinterpretation, however, the premeditated excesses are nonetheless essential to conjure up something so sordidly romantic. Benedetta embodies in its framing an imperfect lyricism, bizarre superimpositions of aesthetics that I consider integral to the functioning of the iconoclastic instrumentalization that the film proudly carries in its DNA. The silky cinematography is luminous to exalt religious iconography and similarly voluminous and belligerent to assault that solemn beauty. A fascinating dialectic occurs in the visual scheme, which composes religious tableaux in the mise-en-scène and then intentionally disfigures them to emblematize something cogent, the religious dichotomy between its rules and their sanctimony.

Whether you mistake it as an essay in preposterous exploitation cinema or yet another vehement articulation of director Verhoeven, this caustic film enunciates a resonant roar that sounds with so much vitriolic wrath that it’s impossible to ignore. Benedetta is authentically and scandalously licentious, but more substantively a viscerally transfixing piece of 21st century cinema made by the right artist. Transcendental. 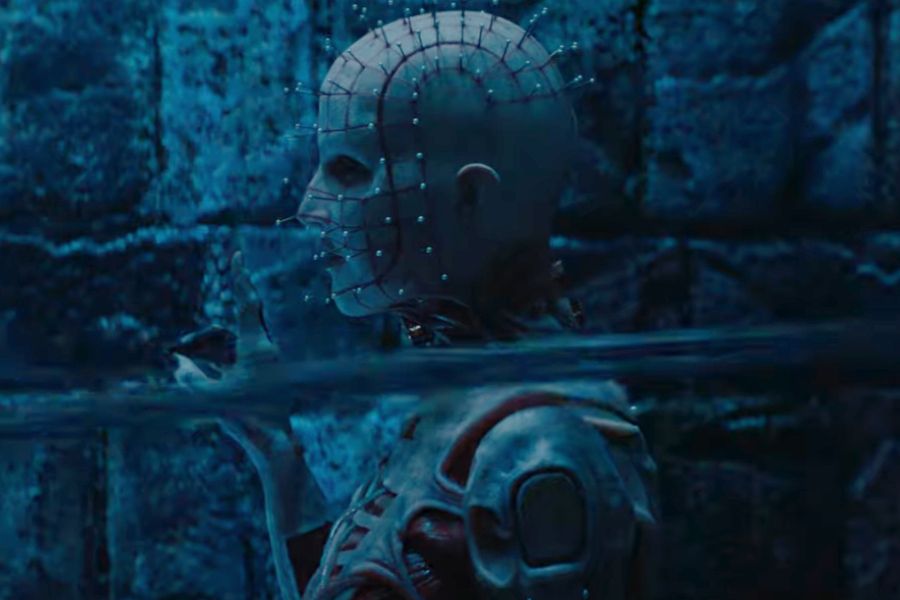 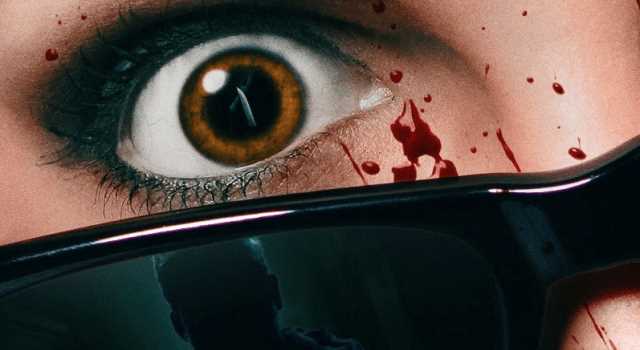